We stood silent and watched as a quiet revolution stirred, deep inside the basement of LA’s most iconic studios- The Capitol Records Building. The studio signifies ground zero of unconventional music experiences. Curious, excited faces of studio engineers, artists and software developers gathered to learn about this revolution. To learn about the intersection of music and technology, as Bose and Capitol Records joined forces to drive innovation in music. 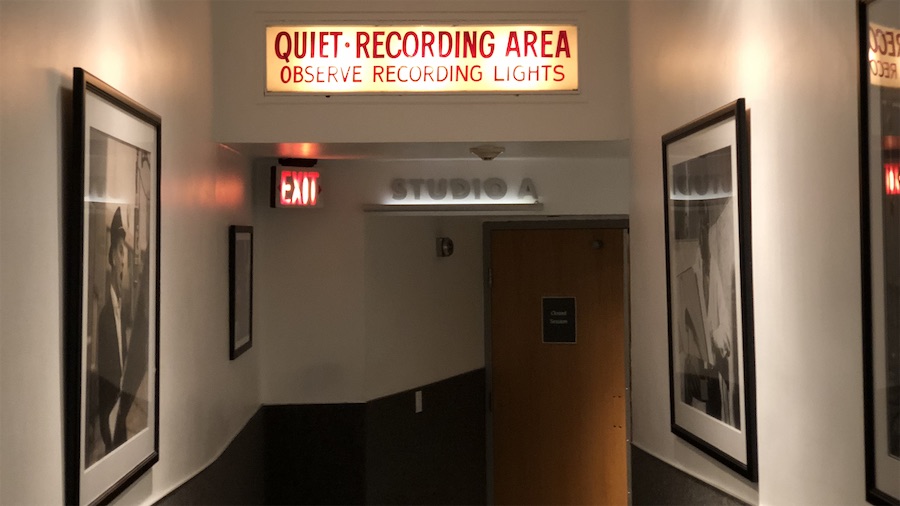 We are excited to announce that BoseAR has partnered with Capitol 360 Labs, the official innovation program of Capitol Records and Universal Music. This partnership is dedicated to providing new opportunities for innovation and drive tech forward in the music industry. To kick off this partnership, we held a meetup on June 18th at the historic Studio A in the Capitol Records Building. This event was geared towards talking about the future of innovation in the music industry via panel discussions with Christopher Horton (SVP, Strategic Technology) and Steve Genewick (Recording Engineer at Capitol Studios), moderated by Josh Remsberg.

Music listening, as experience hasn’t evolved since the inception of stereo in the late 1800s. It wasn’t until the late fifties and early sixties with polyphonic recordings and the invention of the 8-track player before we’d see new innovation of the listening experience. Some very exciting ideas like over-dubbing and multi-track recording came out of that era. These multi-track recordings and special mixes would ultimately lay the groundwork and basis for new digital recording and processing workflows, which eventually became the precursor to what we know today as Spatial Audio. 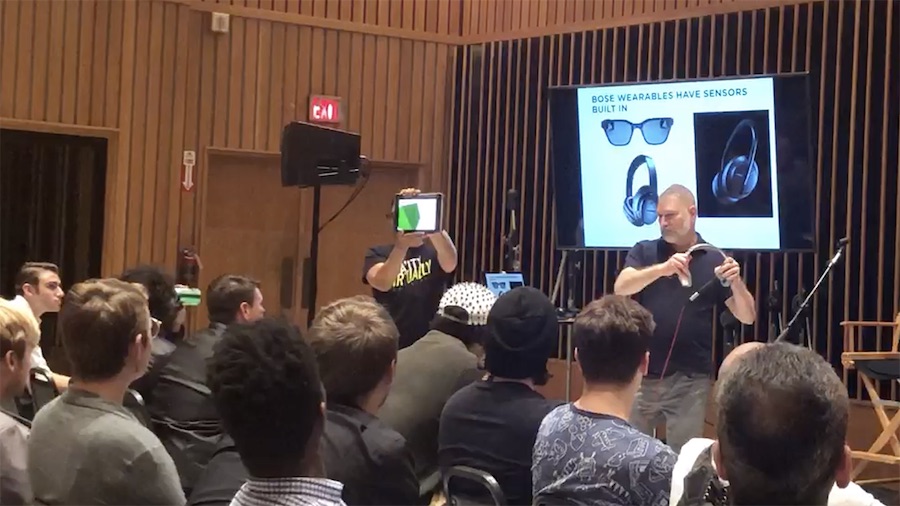 This innovation in audio production was made possible with the introduction of digital audio software tools and new workflows. Over the past decade, the gaming industry has been responsible for driving the adoption of 3D spatial audio experience within popular gaming titles. Many gaming software titles began to include both music and sound effects, spatially placed around the virtual player, to create a more immersive and engaging playing experience.  Most games today use some form of 3D spatial audio to enhance the gaming experience.
With the rise of these new digital audio production tools, new delivery platforms also emerged. In most recent years, streaming music services have become the norm. This has changed the landscape of how people listen to and consume their music. Back in the days of vinyl, people who purchased the albums were fully vested in them. They read the cover art and listened to the full album on a loop through a stereo system with speakers. Today, most consumers listen to curated playlists streaming on their mobile devices, wearing headphones or earbuds.

Ushering in a New Generation of Innovation

At Bose, we are reimagining the way consumers experience music on headphones, by adding sensors into the latest line of Bose-AR enabled products. Bose AR-enabled devices such as Frames, Quiet Comfort 35, and the Noise Cancelling Headphone 700 have tiny sensors that enable head tracking, orientation, and movement.  It’s this new addition of sensors to these devices that makes new experiences possible with music. 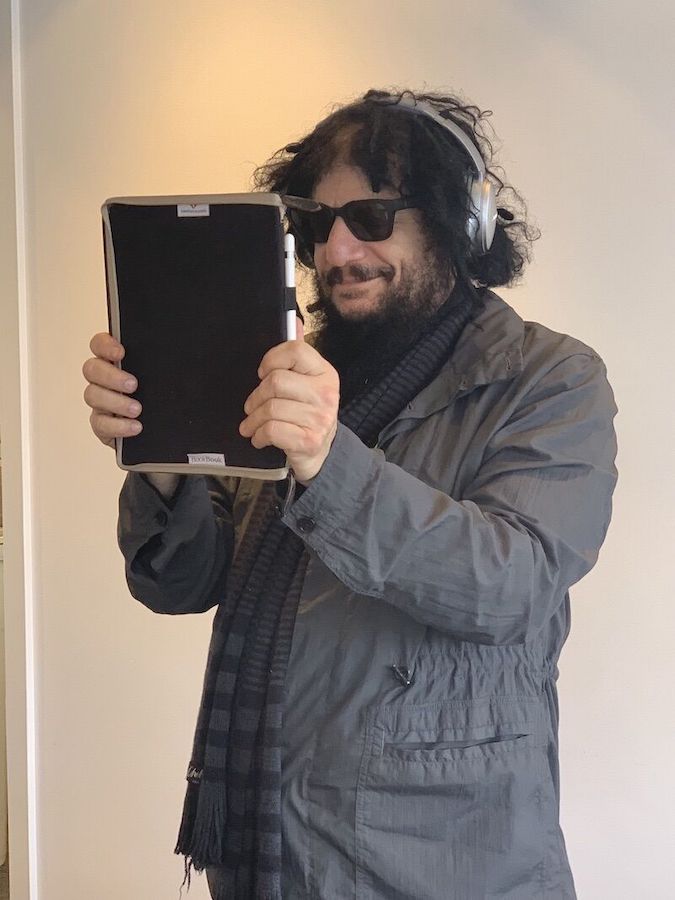 Music can come alive with spatial audio. Adding sensors to headphones can allow us to manipulate the spatial audio’s virtual listener position through the head orientation information captured via the real-world listener’s headphone position. Recordings can sound more immersive, almost as if we are right in the middle of a live recording session.  With a single turn of the head, the listener will hear discreet sounds of each instrument and vocalist, almost as if they are in the same room as the performer.

This new innovation by Bose provides studio engineers with new creative opportunities to experiment with the 3D positioning of each music element.  Sounds can be statically positioned or animated within the sound field by studio engineers, using a digital audio workstation software (DAW) to expand on a recording artist’s vision.

What this means for Developers

Our goal is to inspire Developers and Artists while incubating new projects and experiences in music.  Through a series of talks, workshops, events, and CodeJams; developers will have the unique opportunity to work with the music industry artists, and their content to develop new experiences with Bose AR. Using the Bose AR SDK and the sensor data from Bose AR-enabled devices makes it possible to take the audio listening experience to the next level. Developers can use Bose AR to build new applications for Spatial Audio with the Bose AR SDK
Developers interested in building new apps with Spatial Audio, or experiences in the music tech space can download and use the Bose AR SDK at developer.bose.com.
In the coming year, Bose and Capitol will be hosting talks, industry panels, workshops and CodeJam events in Detroit,  Los Angeles, and Nashville.  To learn more about these events, visit developer.bose.com/events
Keywords:
Music Spatial Audio Innovation Events Code Jam developers